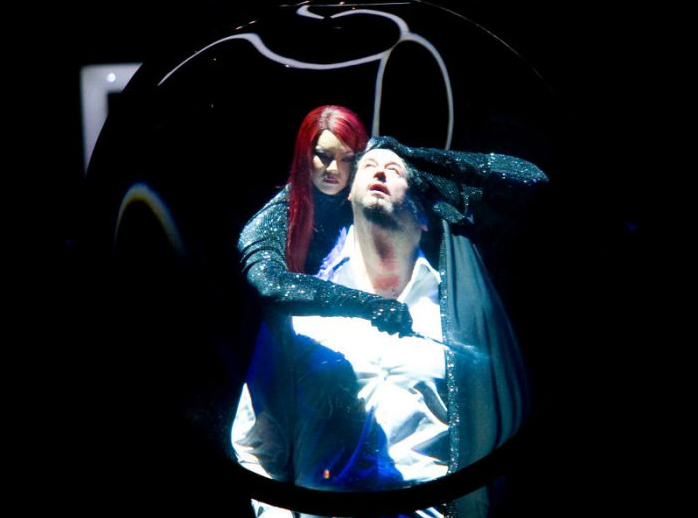 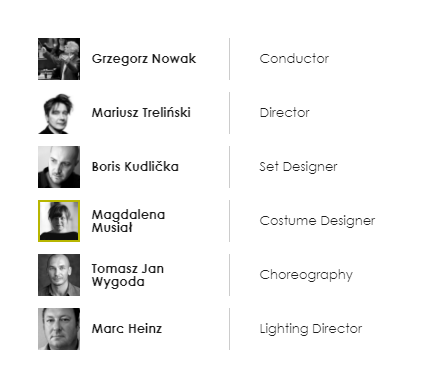 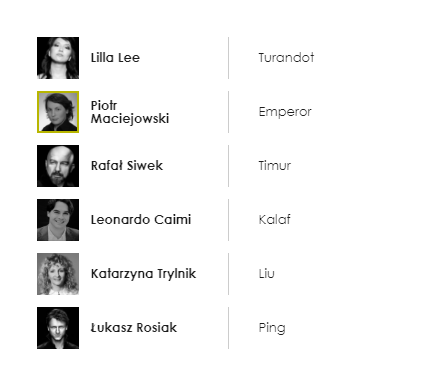 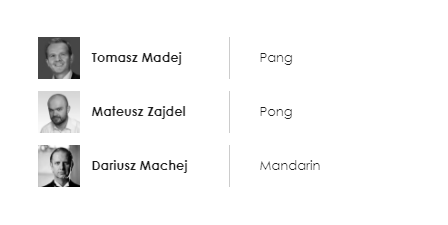 Nessun dorma – an aria from the opera Turandot – was made world famous thanks to the Three Tenors Concert at the Baths of Caracalla on 7 July 1990, the eve of the World Cup. ‘Vincerò, vincerò, vincerò’ – the triple ‘I shall triumph’ – sent shivers down the spines of the crowds. It was just like in Puccini’s times, when arias from his operas resounded en masse on gramophone records (turntable: discovery of the century) recorded by the legendary Enrico Caruso. Puccini was a star the magnitude of today’s pop stars – he made a good living, lived like a lord, had numerous and complicated relationships with women. ‘Erotomania and sensibility, macho behaviour and subtlety – the heroes of his operas, like Puccini himself, embody these contradictions, they are full-bloodied characters, and that is why they remain so close to us,’ notes the German tenor Jonas Kaufmann (who in 2015 recorded Nessun Dorma. The Puccini Album with Antonio Pappano). Turandot as an opera is a journey into human psyche; it is a fable about lust, wisdom, sacrifice. Mariusz Treliński brings out the psychoanalytical power of this piece as he takes us on this journey and strips us naked, allows us to peer into the depths of ourselves. As Tomasz Cyz writes, ‘If we are therefore dealing with realism here, it is magical realism. Puccini’s operas are fables that we could listen to for a thousand nights and more, without ever growing tired of them. They contain the power of myth, its universality, capacity, its potential to remain suspended in time’.