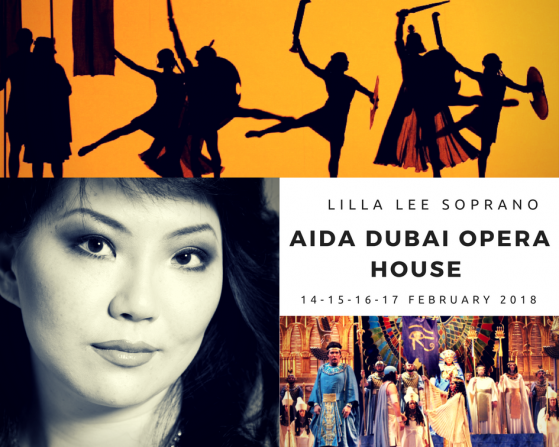 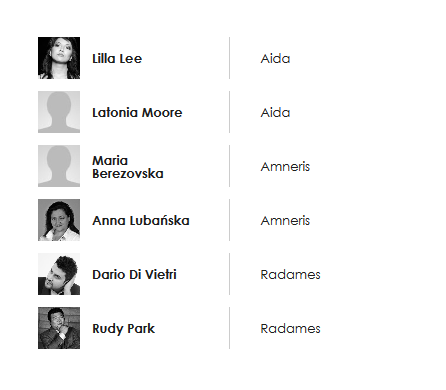 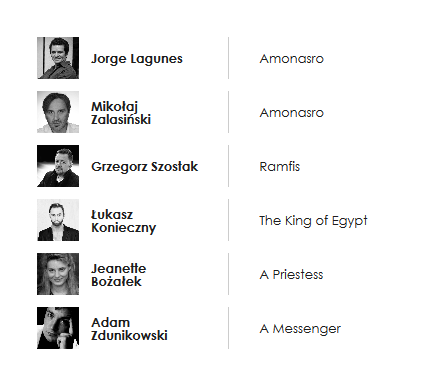 “Aida has long formed part of the group of most popular operas of all time. The title maintains its status despite belonging to the genre of nineteenth century grand opera, for the most part discredited by posterity due to its pompous convention leaving a discernible mark on both ensemble scenes and main character psychology. Although the genesis of Aida is linked to the long celebrations of the Suez Canal’s opening and the construction of a new opera house in Cairo, Verdi managed to escape the pseudo-folkloristic local colour styling. Admittedly, he did not stint on impressive ballet numbers or the popular Triumphal March, but all the pages of this great score are filled exclusively with his own, entirely unique compositional style. Through focusing mainly on the musical characterization of his protagonists the composer once more reached the legendary pinnacles of melodic and instrumental inventiveness. The staging, successfully maintaining its place in the repertoire of Teatr Wielki – Polish National Opera for ten years, was created in the spirit of nineteenth-century idea of the correspondence of arts.”